Does E10 Petrol Pose A Threat To Classic Cars?

The proposed introduction of E10 petrol poses some serious challenges for owners of classic vehicles.

E10 petrol is already widely used around the world, including across Europe, the US and Australia. It has also been the reference fuel against which new cars are tested for emissions and performance since 2016.

Using E10 petrol can slightly reduce fuel economy (the number of miles you are able to drive on a gallon of fuel). You may see a reduction of around 1%, but it is unlikely to be noticeable in everyday driving.

Other factors – such as your driving style or driving with under-inflated tyres or a roof rack – have a much more significant impact on fuel economy than using E10 petrol.

Around 95% of petrol-powered vehicles on the road are compatible with E10 petrol and this figure is increasing all the time.

The following vehicles, however, may not be compatible with E10 petrol:

DOES E10 PETROL POSE A THREAT TO CLASSIC CARS?

For owners of classic cars, there’s a big problem on the horizon. While classic vehicles can happily run on the E5 petrol currently on sale, the new E10 fuel with its higher percentage of ethanol can cause all sorts of problems for them.

The move to change to mainly E10 fuel is a real concern for classic car owners. Ethanol in fuel has been around since 2008, and in the industry, we are already seeing problems arising from the current addition of low levels of ethanol in existing fuels (even up to the 5% level). These problems include deposits blocking fine-mesh fuel filters, degradation of fuel pipes and hoses and internals of carburettors suffering corrosion.

The regime required to fully empty and clean fuel systems between uses of the car is prohibitive both in terms of time and practicality, and replacing components with ethanol compatible ones may not always be economical, or in certain cases, even possible.

Some of the potential issues with using E10 fuel in your classic car can include:

HOW TO PROTECT YOUR CLASSIC CAR:

Classic cars will still be able to run on E5 petrol, as the Government has pledged that there will be continued supplies of E5 petrol when E10 goes on sale. However, E5 will only be sold in the form of Super Unleaded Fuel which will incur a higher cost for classic car owners.

Another alternative is to use fuel additives, which will protect the fuel system in your vehicle. Fuel additives are recommended for classic engines previously requiring leaded fuel but now running on unleaded fuel.

Holden Vintage & Classic highly recommend the Millers VSPe Power Plus – Lead Replacement/Ethanol Protect/Octane Booster. VSPe Power Plus combats the adverse effects of ethanol and helps protect components from corrosion. It prevents valve seat recession when used with unhardened valve seats and improves the octane rating of the petrol which can improve engine performance and economy. 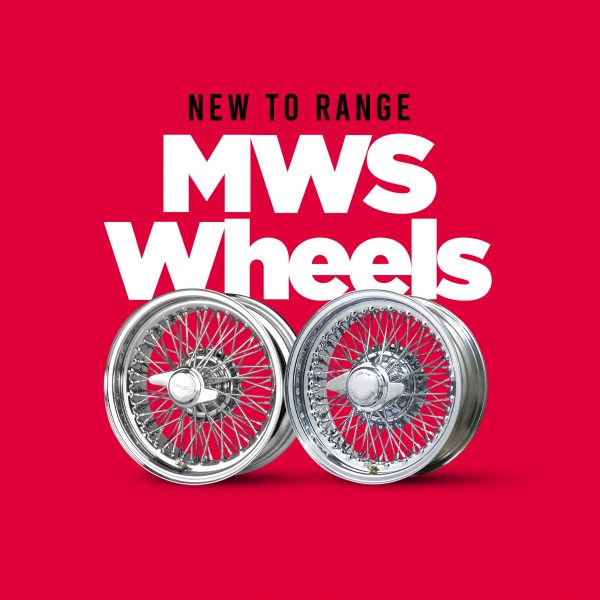 Four years in the planning, the inaugural Bromyard Speed Festival which took place on Sunday 3rd April has… 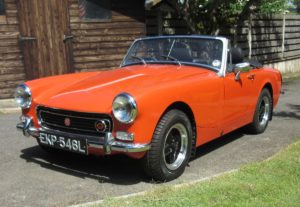