What we got up to over Christmas….

Unfortunately Jeremy did not get his wagon ready in time to enter the Soap Box racing on Boxing Day as it was only on Christmas Eve that he became aware of the mandatory roll bar rule. As you can imagine, this made things a little tight for time so it was decided that his entry could wait for next year. However he did attend the event as a spectator which by the sounds of things was very entertaining.

40,000 spectators witnessed the Red Bull Soapbox downhill race in Seattle USA. A remarkable number of people considering what looked to be a rather tame event.

However this could not be said for what took place on a hill top outside a friendly pub in deepest Herefordshire, which hosted the 17th annual Soap box race! Toilets, pianos, beer barrels and the trunks of oak trees complete with Austin Mini running gear nailed to it, have all been used over the years.
This year saw the welcome return of a Victorian bath with half a motorcycle grafted on the front which proceeded to be the winner of the beer barrel jump. This year’s winner was Alex Mcguffie with a new record of 33.5 seconds, a truly commendable achievement. In Second Place were Josh Bateman & Tony Morris (Also winners of the barrel jumping) and in third place was David Lewis.

Just 400 people witnessed this anything but tame event! Adam & family made a slightly damp and muddy trip in the Austin to Shelsley via some of the narrow lanes of Worcestershire, where they found a large gathering of familiar faces all with a similar goal – that of walking off the excesses of the previous week’s festivities by ascending the famous hill on foot. Most managed it – even the youngsters – others had assistance in the form of their four-legged friends (perhaps the only time of the year when it is possible to take a dog to a motorsport venue). Following an excess of exercise, many discussions took place as to which Public House was a most suitable stopping off point on the way home!!

New Years Day VSCC at The Royal Oak, Much Marcle-

A surprisingly warm New Year’s Day saw a bumper turn out of 130 pre-war cars and bikes in The Royal Oak’s car park. There were many Choice Classics on the verges and 100s of moderns too. The self – judging Concours for the car which the majority would like to take home other than their own was won by Charles Trevelyan in his Type 37A Bugatti, followed by Rick Mee’s 2 litre Lagonda, with chaser Harry Bowers in his Amilcar.

This meeting was also the first official outing of Pearl the Levison/McManama marriage of a Singer chassis and Riley power! After loads of hard work and dedication it was good to see Pearl out and about – hopefully you will be seeing more of her on the trialing hills too! Although a great day was had by most, unfortunately this beautiful 30/98 was involved in an accident at the Much Marcle cross roads just before reaching the meet.  Our condolences go out to the driver and passenger, we are glad you are both ok and hope the 30/98 makes a speedy recovery. It might be bitterly cold outside, but that shouldn’t stop you from attending these fantastic classic motoring events… 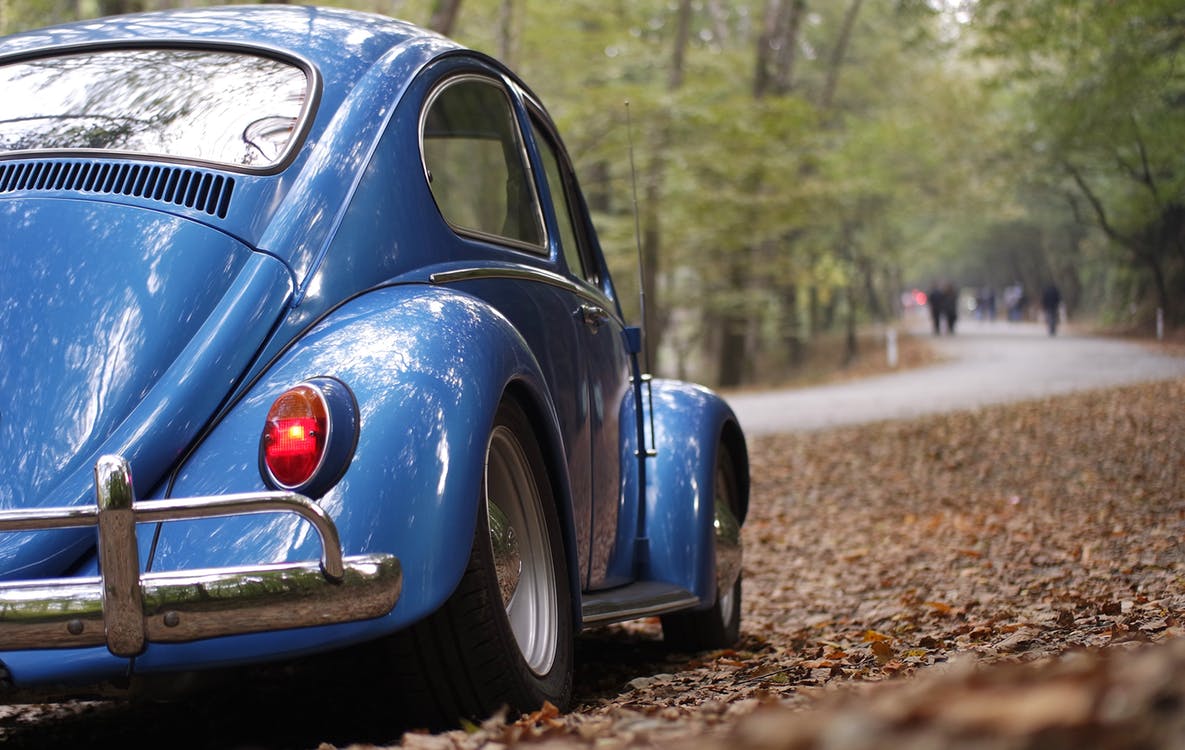 February 2018 is host to a number of classic motoring events across the country, from local autojumbles to huge internationally…