Top tips to keep your car on the road this winter

So apparently according to the met office, the temperature is set to plummet. It’s a common fact that the number of breakdowns nearly doubles during particularly cold spells, as Jeremy Holden, Director of Holden Classic & Vintage said “Winter conditions put extra strain on your car, and just a few minutes spent on some simple checks now can save a lot of trouble later. Battery failures are the commonest single cause of winter breakdowns. If the car is increasingly hard to start and the engine slow to turn on the starter motor, especially first thing in the morning, chances are the battery is on the way out.”

Here at Holden, we thought we would share with you some of our top tips, to not only save you money, but help protect you and your car during the nippy spell. We also recommend you carry these other items just in case: 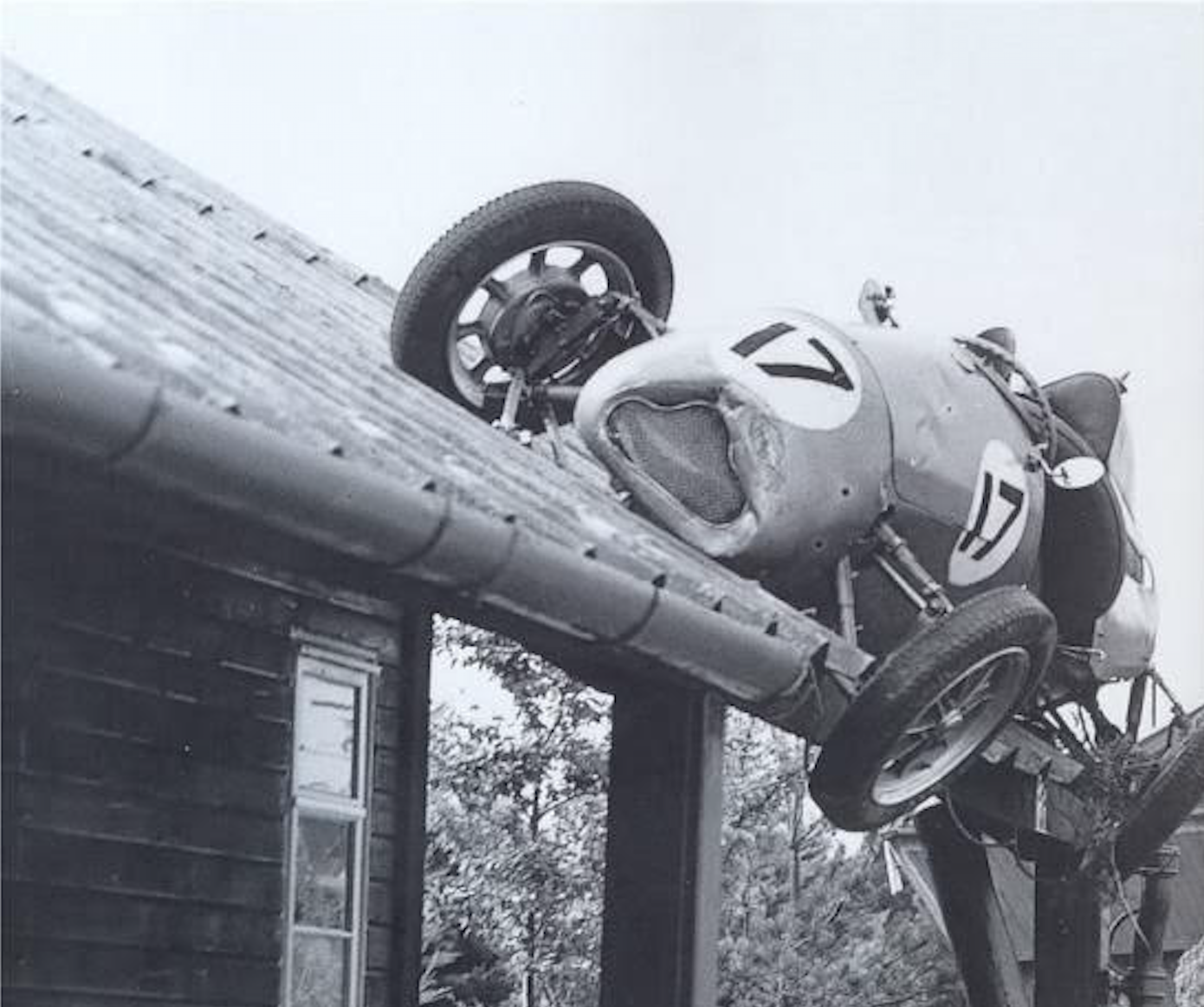 What we got up to over Christmas….