This weekend, a contingent from HVC headed down the M5 to the West Country to take part in the VSCC Exmoor Trial, For those who are not ‘au fait’ with this branch of motorsport, the aim is simply to climb the offered course from a standing start! Easy you may think – but the tracks are often steep, muddy and slippery, or a combination of all three!

Two HVC teams went to the Event, Charlotte with her Austin 7 Gordon England, and myself with my Austin Ulster. With an Austin being relatively small, one will happily fit into a van, in Charlotte case the HVC ‘Works’ van, and myself a borrowed Sprinter. – providing safe, dry and secure car transport whilst allowing a travelling speed faster than is allowed with a trailer.

Arrival at the Exmoor town of Dulverton  – the location of the accommodation for the weekend – late afternoon meant time to relax a little and settle in before heading to the nearest hostelry to meet up with other competitors prior to the event.

Saturday dawned overcast, but dry as we all unloaded cars from their transport and prepared ourselves for the day ahead, before travelling the short distance to Exebridge to the start venue – here cars are checked for safety critical items such as fire extinguishers, throttle springs and spill kits (all available from HVC), paperwork signed and cars then scattered to their various designated start locations. 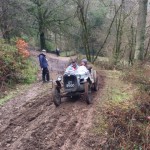 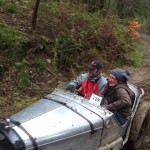 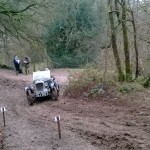 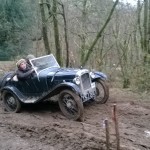 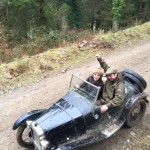 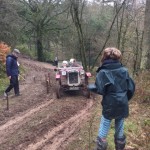 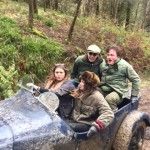 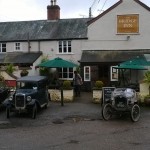 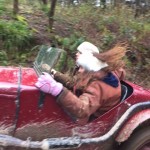 Over the course of the day, we attempted 13 different sections, with mixed success it has to be said! Nonetheless, a very enjoyable day was had by all. The Exmoor countryside offers some spectacular views and challenging sport, the towns welcoming hostelries and enthusiastic residents.

Concerns continue about the use of ethanol in petrol

Does E10 Petrol Pose A Threat To Classic Cars?

The proposed introduction of E10 petrol poses some serious challenges for owners of classic vehicles. ABOUT E10 FUEL:…