The Classic Cars of Steve McQueen He was best known for his portrayals in timeless movies such as The Great Escape, Le Mans and The Thomas Crown Affair, but Steve McQueen was more than just an on-screen icon. As a classic car enthusiast, McQueen took every opportunity to drive (or ride) a number of legendary motors both on and off screen, some of which you’ll be able to see at this year’s Bromyard Speed Festival.

Here’s some of our favourites: The original 911 series is regularly cited as the most successful competition car ever. The Porsche 911 features a rear engine, 5 speed manual transmission and 2+2 seating. It played a significant role in the film Le Mans, where McQueen insisted on driving the car himself at full rally speed. You’ll also be relieved to know that replica radio controlled models were used for crash scenes.
You can buy memorabilia from Le Mans here. The 275 GTB/4 is part of an extremely limited run of vehicles. In fact, there were just 280 produced over the course of a couple years. Purchased while filming Bullitt, McQueen’s Ferrari recently sold for a whopping $12 Million in 2014! This model in particular won’t be gracing the Speed Festival this year, but there’ll be a whole range of other stunning Ferraris to view on the day. Designed as a high performance vehicle by race car builder John Cooper, the 1961 Mini Cooper was a hugely popular car in the rally racing world and has remained so ever since.
It features a 2 door saloon body with a front engine, overhead valve and 1 litre naturally aspirated 4 cylinder engine. McQueen regularly drove his Mini Cooper S around town and you’ll be able to see one at this year’s Bromyard Speed Festival. Our list wouldn’t be complete without mentioning the iconic TT special 650 Triumph from The Great Escape. Featuring 6500 rpm, a four stroke parallel twin engine, and 365lb weight, this incredible motorcycle was actually disguised in the movie to resemble a wartime German BMW. Funnily enough, McQueen was so eager to show the bike’s full capacity, the stunt motorcycles following him during a chase scene couldn’t physically keep up. Instead of slowing down, McQueen took the place of several stuntmen so was effectively chasing himself!

Of course, McQueen owned and drove many more classic vehicles, including the 1972 Mercedes Benz, The Shelby Cobra and 1956 Jaguar XKSS.

We have a whole range of McQueen memorabilia and gifts available in our shop, why not head over and take a look?

if you’d like to attend the Bromyard Speed Festival, find out more at www.bromyardspeedfestival.co.uk

Built in 1955 at The Morgan Motor Company, this car was one of the early Morgans to carry… 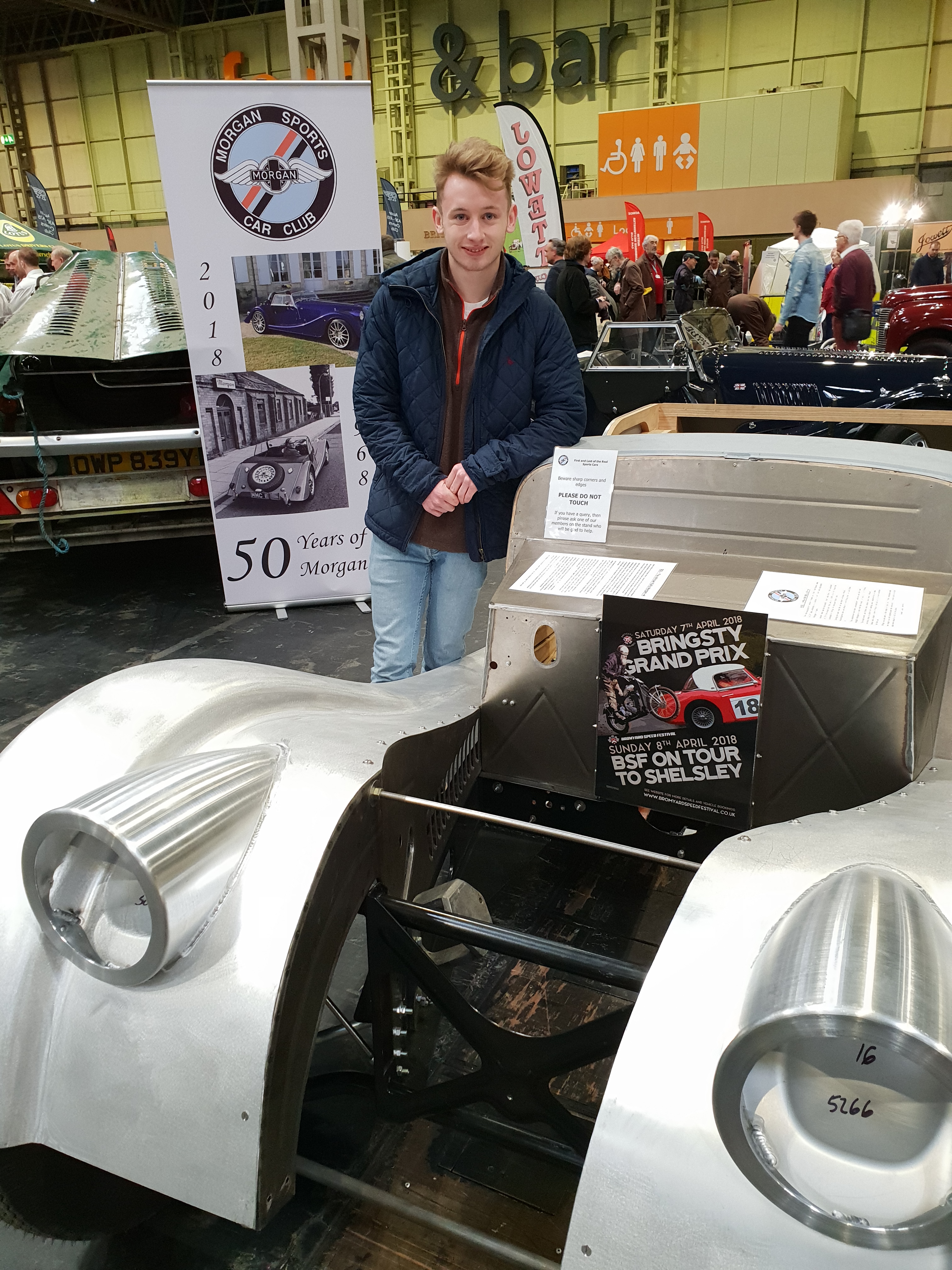 Now we are waiting for the repaired body to come back, so anything outstanding on the rolling chassis… 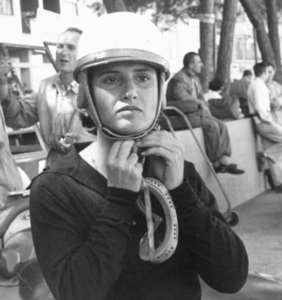