Choosing the correct engine oil for your classic motor is critical in ensuring it runs smoothly with maximum wear protection.

Older vehicles require a different formulation to newer models. Unlike engine oils for modern engines that are required to adhere with the most recent API ratings of SN/CF as well as ACEA and OEM specs, classic car oils tend to have somewhat opposing characteristics. They feature cork or graphite seals, a greater dependence on ‘splash’ or ‘cling’ lubrication as well as lower revving with greater machine clearances.

Castrol is the world leading manufacturer and distributor of lubricating oils to the transportation industry. Based in the UK, the company operates directly in over 40 countries, with a delivery network that branches throughout over 140 countries.

Founded by Charles “Cheers” Wakefield in 1899, the company (named CC Wakefield& Company) began by producing lubricants for trains and heavy machinery before expanding to automobiles and planes in the early 20th Century. Faced with new engine types, a challenge existed in trying to manufacture an oil that was slippery enough in cooler temperatures and thick enough to withstand hotter temperatures in order to work efficiently. After some research, Wakefield noticed that adding castor oil created the ideal consistency – hence creating the brand name ‘Castrol’.

Promoting his product through the sponsorship of landspeed record attempts and motoring events, Wakefield was able to expand the brand, introducing new lines of lubricants catering to car manufacturer’s individual engines.

Since then, Castrol oil has played a key role in many exciting transporting events, from lubricating the largest ocean liner of its time’s maiden voyage in 1967 to having direct involvement in NASAs first ‘Rover’ mission to Mars in 2012. It’s probably safe to say that when Wakefield invented the substance he never imagined his product would end up assisting in an interplanetary space mission a century later!

So what is it about Castrol classic engine oil that sets it apart from the rest? Well, there are a number of things:

1. It remains the right consistency in hotter temperatures. This is very important because clogging can easily occur in the oil galleries if the oil becomes too thick.
2. It features less detergent than modern oils. In classic vehicles, carbon has built up over the years which can be scoured off by detergents, causing it to flake and create blockages. Sometimes this can cause oil leaks, because it breaks away carbon that is actually acting as a seal. So, Castrol uses less detergent to help maintain good vehicle health.
• Castrol oil has anti-wear additives which ensure that if there is a breakdown in the oil film between moving parts, permanent engine damage is prevented.
• It contains the correct anti corrosion inhibitors, so that the components are well protected.
• It is designed using the original formula as a foundation, but also with the latest appropriate technology and carefully balanced additives for optimal protection.

So which Castrol oil product is right for you? Well, the answer depends on your vehicle type and age. We have a wide range of Castrol engine oils, gear oils and two stroke oils so head over to our dedicated Castrol Oil page now and place your order.

BACK IN STOCK! LUCAS CLASSSIC PF770 HEADLAMP Back in stock at Holden Vintage & Classic is the PF770 Lucas… 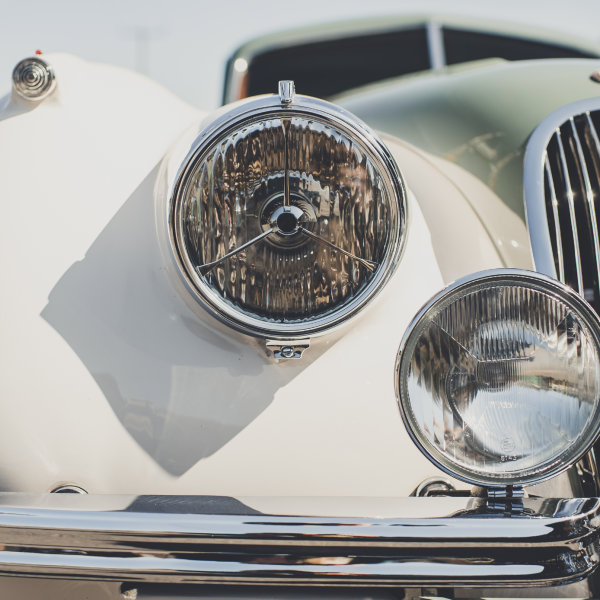 It’s almost Mothers Day, and we have the perfect selection of affordable gifts for all classic-motoring Mums out…

The Classic Cars of Steve McQueen 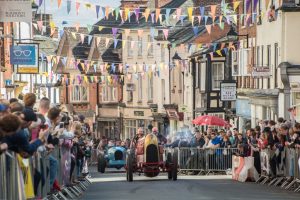