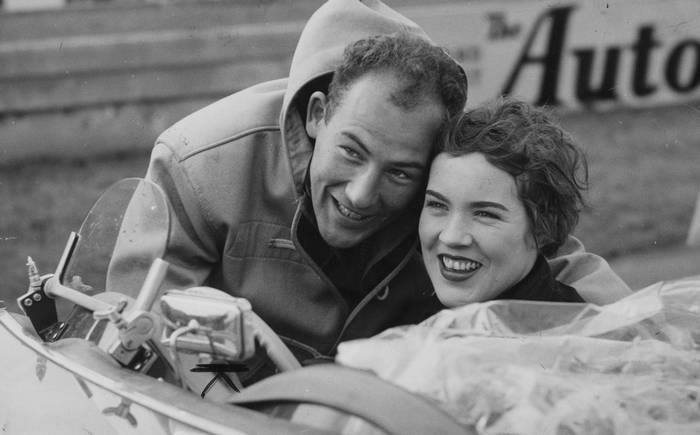 Our inspiration for the National Women’s day is Pat Moss. Sister of Sterling Moss, Pat got her first professional drive with MG in 1955 and went on to finish third best woman in the RAC rally at the wheel of an MG TF. Three years later, driving a Morris Minor, she finished fourth overall in the same rally.

Success followed success – winning the Liège rally in 1960 in an Austin Healey 3000 (the first time a woman had won an international rally) and two years later the Tulip rally at the wheel of the new Mini Cooper.

Who is your inspiration?