Each year, over 30 cars compete in the Frazer Nash Alpine Trial, which takes place in the beautiful landscapes of the Italian French Alps. This year is particularly special because our very own Jeremy Holden will be taking part, and spent last weekend traveling to Valloire in South East France with a Frazer Nash Super Sports car he owned until twelve months ago. This week, he’s driving 200 miles per day (with a break on the Wednesday) alongside the car’s current owner Julian Rodway. The route is split into two loops, northern and southern, both of which circle back to Valloire.

Jeremy owned the Frazer Nash Super Sports for six years before Julian purchased the car from him last year. Prior to this, the car was owned by Mike Fowler, an engineer who finished rebuilding it in 1999.

Jeremy has a real love of the Frazer Nash Super Sports, and even won the Frazer Nash Club’s Geoghegan Trophy with it in 2011. It’s no wonder, therefore, that he recently got in touch with its new owner, eager to take the car out onto the open road again.

Last Thursday evening Jeremy and Julian took the overnight ferry from Portsmouth, before trailering to Dijon and then ending up in Valloire in order to prepare for the event’s start date on Monday morning. Given that the route is steep, narrow and a little bit bumpy, they were keen to ensure the Super Sports was in tip-top shape before taking to the road. Unfortunately, it wasn’t! Complications arose, but thanks to Jeremy and Julian’s collective expertise (and sheer determination) they managed to get going as planned this morning.

We’ll be giving you regular updates throughout the week about Jeremy and Julian’s progress, so keep an eye on the blog for new posts and photos! 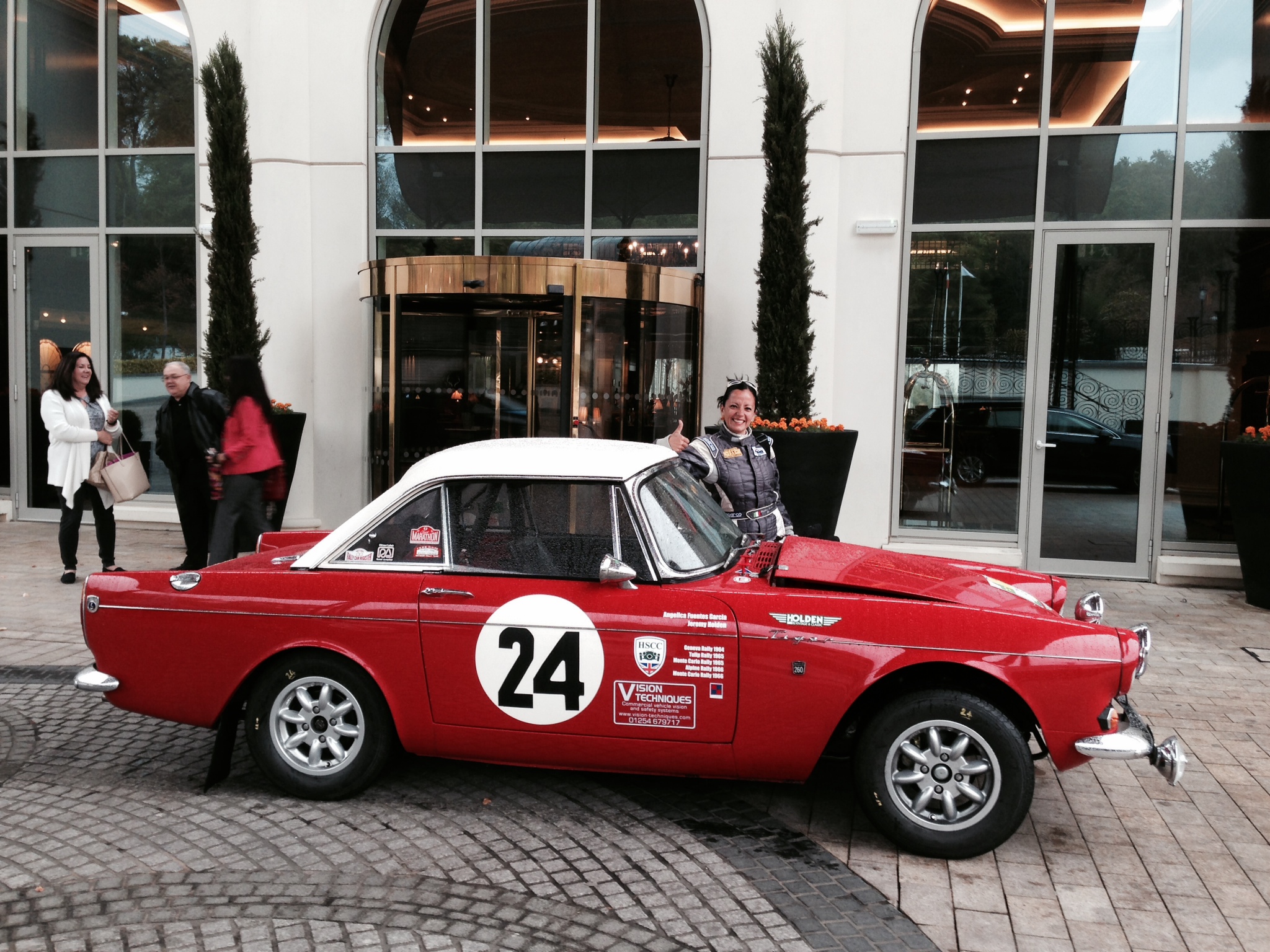 We hope that this email finds you well and that you have a relaxing weekend ahead.  Those of… 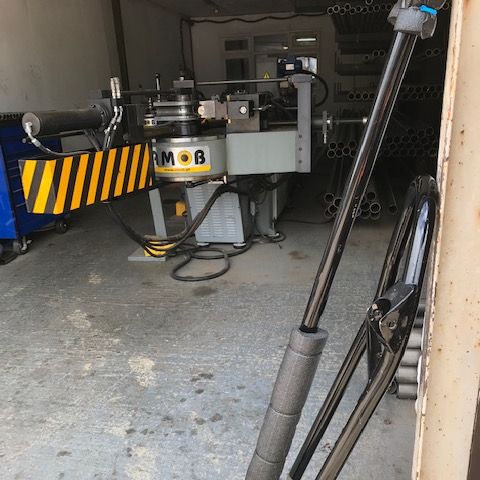 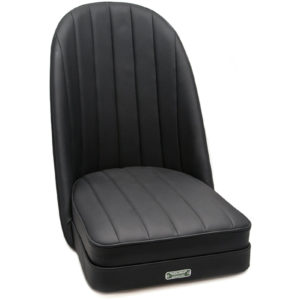