Never one to be outdone, Jeremy has instigated rebuild projects of his own. His early Vauxhall, having been rebuilt approximately 20 years ago, is having the engine looked at to make sure all is well and to possibly extract a little more ‘Ooomph’. Whilst the engine is out of the chassis, all the signs of abuse from trialling are being attended to!

Meanwhile, across the workshop, the 2CV van is also receiving attention – This little vehicle has not as yet, received a mention in these parts, but as with Julian’s 2CV it started from an Ebay listing. Initially, Julian thought about something to use whilst his car was being rebuilt – this little crinkly bonnet van caught the eye. However, SWMBO vetoed the idea stating that ‘We were all barmy’, and ‘what a pile of junk’. To shorten a slightly lengthy story,  the result of the Ebay Auction was that Jeremy bought the van! 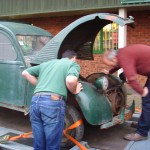 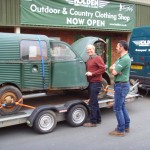 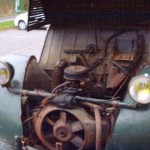 The above shows the van on the day it arrived. We later discovered that the engine was seized, but otherwise it’s in pretty good shape. Its destiny – get it running and roadworthy and use it as a company promotional vehicle!

The first part of which has now started – the engine initially had the bores filled with diesel to attempt to free off the stuck rings, but on advice, it was deemed quicker and easier to remove the heads to make certain that no debris had dropped down the manifolds – both inlet and exhaust ports are on the top of the 2CV cylinder head.

In 2006, my late father bought a perfectly presentable GAN 5 MG Midget. However, as always happens, he… 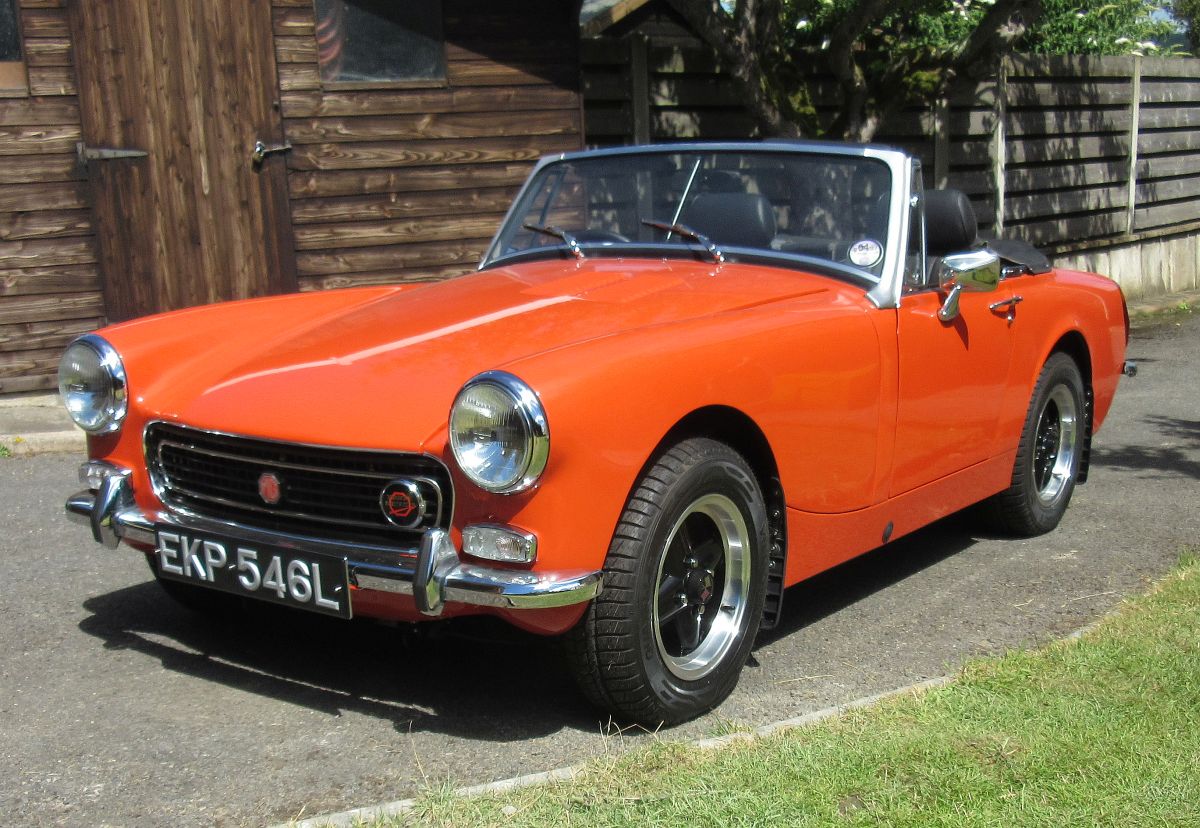 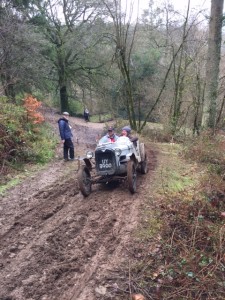