The Midland Automobile Club will be celebrating the successes of 5 time Le Mans winner Derek Bell at Classic Nostalgia on the 18th and 19th July, as he celebrates his 40th anniversary of his first Le Mans win.

Derek who went to school at Kings, Worcester, will be taking to the hill in a variety of cars including the Porsche 956 that he drove during the 1983 season, sharing it with Stefan Bellof who used the car to set the legendary Nürburgring Nordschleife lap record of 6 minutes 11.13 seconds. Of all the Rothmans Porsches, it is this car that is the most talked about.

Derek will also drive the Broadspeed Jaguar XJ12C in which he competed in the 1976 Tourist Trophy at Silverstone.

Throughout Sunday there will be book signing and autograph sessions as well as an interview in The Courtyard during the lunch break with motorsport commentator Toby Moody.

Derek’s book, My Racing Life, a highly readable autobiography in which he recalls a life in motor racing that spanned over 40 years and was packed with achievement and diversity, will be available to purchase throughout the weekend with opportunities to get copies signed on the Sunday.

Besides sports car racing, he has competed in many different cars and categories, from a works seat with Ferrari in Formula 1 in 1968 to rally driving a Vauxhall.

Mark Constanduros, Commercial Manager for The Midland Automobile Club commented “We are delighted to be able to celebrate Derek’s achievements and welcome him back to Worcestershire and to Shelsley Walsh. He is one of the greatest endurance racers and to see him take to the hill in the Porsche 956 will be a tremendous sight.”

These long summer days are perfect for taking your car out for a spin. Follow our top summer… 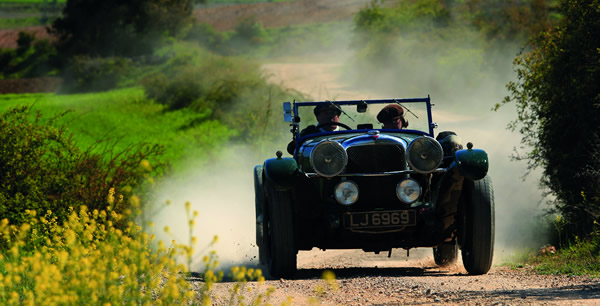 Although Rover’s attempts to acquire the Morgan Car Company in 1966 had proved fruitless, it nevertheless granted the… 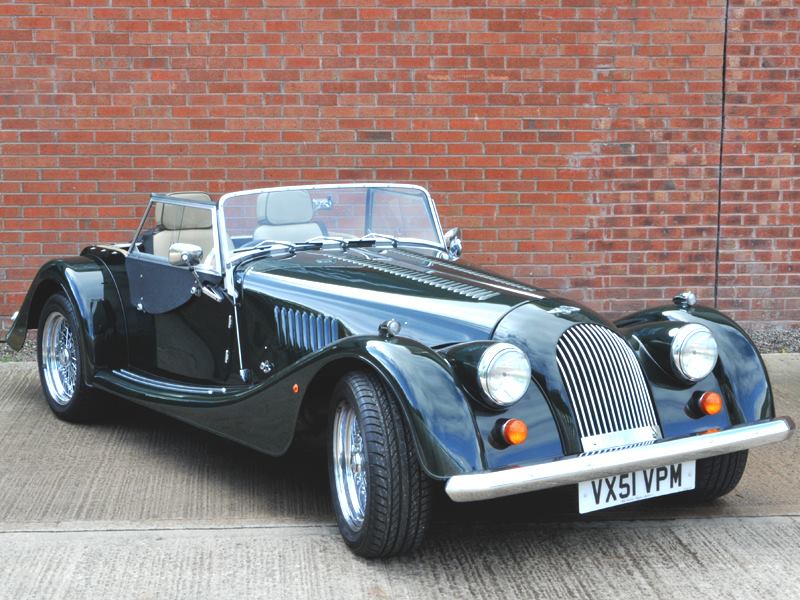