As the weekend continued, so progress on the car disassembly took leaps forwards, due in part to the simple construction and ease of accessibility of parts of a 2CV. As has been previously mentioned, all four doors have been stripped of glass, interior trim and lock mechanisms, some of which was a little fiddly and required patience, front end panel work has all been removed – a painless and simple task requiring the removal of only a few nuts and bolts, and indeed, something that had been done previously by myself when servicing. The roof has been rolled up and removed, together with the rear window and finally the boot lid has also been taken off. Front seatbelts have been unbolted so as to check the mountings are sound, but rears proved a little more awkward and need a second spanner on the underside. This will be the first task next time! 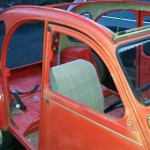 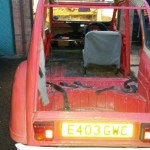 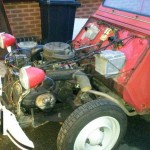 During the course of ownership, several parts of the bodyshell requiring attention have been noted and photographed. Here are the bad bits found so far. 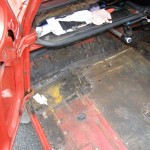 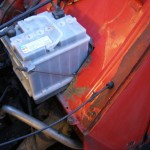 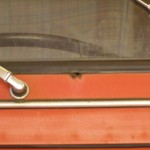 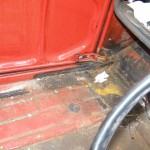 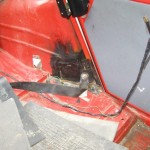 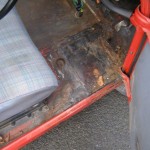 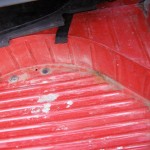 This week, we were thrilled to interview James Ball, a freelance classic automotive journalist and Deputy Editor of…

June – since my last blog seems a long time ago! Well here’s the excuses:- Firstly I Had…