Are we up to the challenge? Of course we are! Morgan+4 Restoration It’s not like the team at Holden Morgan to shy away from a challenge, and this is especially true of their latest venture – a monumental restoration project of a 1955 Morgan +4 currently occupying the new service and restoration bay.

We first introduced you to this broken down +4 back in March after Jeremy picked it up from Scotland following a bit of late night impulse shopping on eBay. Coincidentally, it turned out the chap he bought it off frequented the same old haunt Jeremy was once a regular at over 30 years ago, meaning their paths may have crossed a few times before. On Monday 13th March, after a celebratory dinner at the Anchor Hotel Kipford, Jeremy loaded the Morgan onto a trailer and it was transported back to the Holden premises in Bromyard.

Unfortunately, due to its fragile state, the car actually broke in half mid-journey, meaning that a new chassis will be required, a good job the Morgan factory is just up the road!

The exciting news is that there’s now an adventurous plan for the car. Not only will it be restored, in house, by June next year (which, when it comes to car restoration, is a bit of a tall order), but it’ll be modified into a rally car and taken to Rally Round Africa in October 2018!

For those of you who are unfamiliar, Rally Round Africa is a 6700km route that begins at Dar es Salaam, passing magnificent wildlife, bustling cities, breathtaking coastlines and dusty deserts before concluding in Cape Town. The question is; can this rather sorry looking Morgan handle the heat? We believe it can!

Follow our story over the next twelve months and watch us transform this tired and forgotten Morgan into a rally car fit for the African wilderness.

The Restoration of ‘Sol’ The African Rally Morgan +4 (Chapter 3)

A year ago, we introduced you to ‘Sol’, a tired Plus 4 in desperate need of some restoration.… 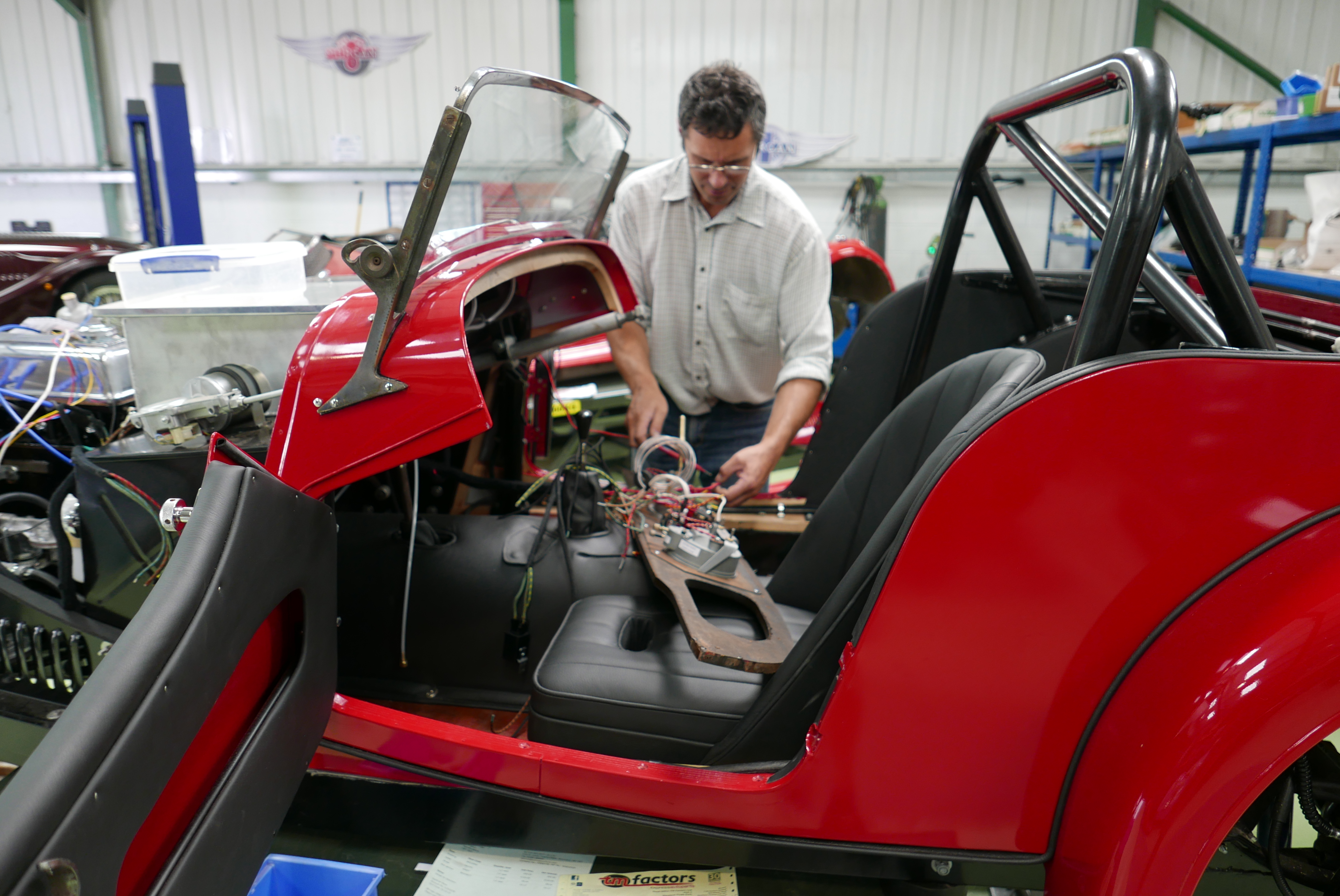 Well last blog entry was at the end of March, and with having been away for 2 weekends… 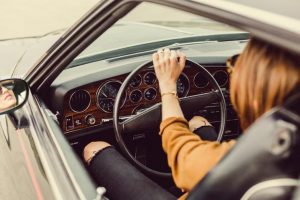