The teams arrived at Holyhead at 4.30pm and headed to Trac Mon in Anglesey to complete the coastal circuit stage. The weather in Wales was dry, which made a welcome change from sliding around the circuits in Ireland that morning. The views surrounding the circuit were stunning and it made a pleasant end to an action packed day.

Incidentally Jeremy brought this car one year ago to the day – it has been fully rebuilt and today has raced in two countries on the same day! The final day of the tour – and the teams set off early for the hour and a half journey back to Trac Mon to race on the International Circuit. Although this is an exciting circuit with breathtaking views the journey did seem a bit excessive considering they had been here the previous evening. Following this they stopped at Nant Gwrheyren to complete the Hill Climb stage. The Hill Climb is set in an old granite quarry which starts from the sea and climbs over 500 feet in approximately half a mile. I got the impression that if they were to visit again they may like to have a couple of attempts at this section! That afternoon they completed the final stages of the tour which consisted of a sprint at Llanbedr Airfield – which is the longest runway in Europe – and a blast around Glan y Gors Kart track.

At the end of the day the teams met back at St. George’s Hotel, Llandudno for their final supper and prize giving. Jeremy and Angelica picked up a first in class award and were delighted that the car had run without fault throughout the tour – a big thank you to Hardy Hall Restorations. Finally a huge congratulations to all the competitors that took part, and thank you to the organisers of Tour Ireland – we look forward to next year. This weekend, a contingent from HVC headed down the M5 to the West Country to take part in… 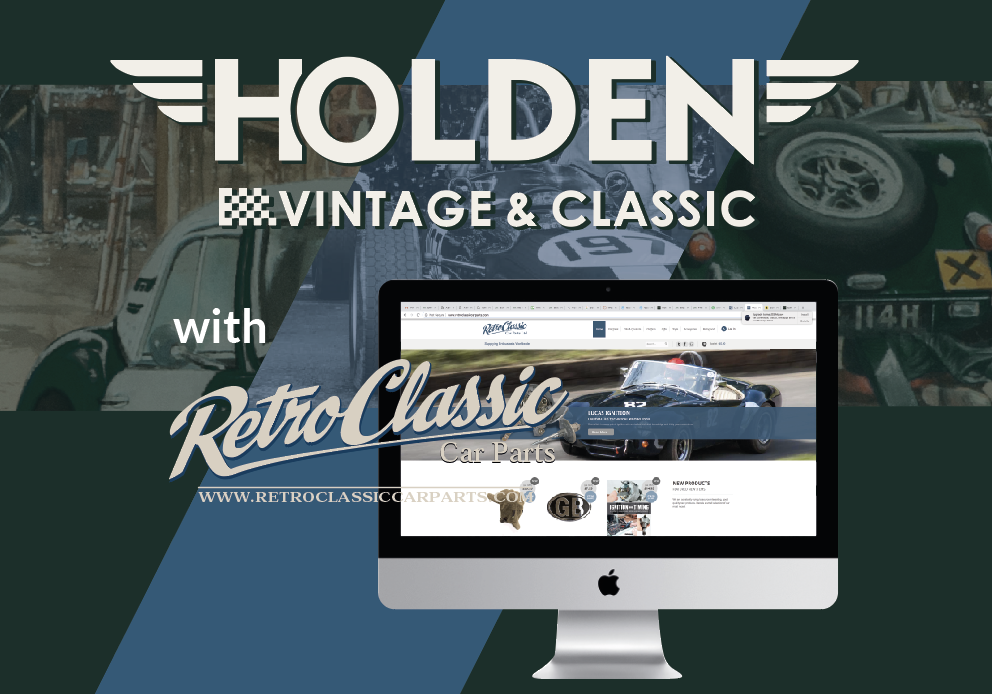 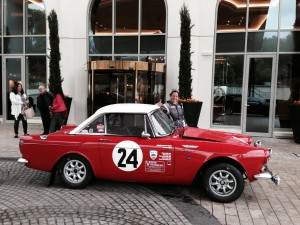