Once they had landed in Dublin the teams headed south to Wicklow Mountains to complete their four afternoon closed road stages.

By now Jeremy and Angelica had got into the swing of working together as a team and were slowly learning to trust each other’s judgments (brave Angelica)! The scenery was impressive and the stages wound through the marsh lands at the base of the mountains. However, it was reported that the roads were slightly more bumpy than it was first anticipated making it more challenging. The teams stayed at the Powercourt Hotel in Enniskerry which hosted the main dinner of the event. You would have thought this would have meant a late night but I have been told that everyone was fairly sensible with the next day in mind. The teams set off for Mondello Park at 7am this morning. They completed two races on the National Circuit in very wet and slippery conditions. When Jeremy rang Holdens earlier to report back he sounded relieved that he had managed to keep his car from following some of the others off the track! After getting soaked through, the teams headed back to the ferry port in Dublin to catch the express ferry to Hollyhead in time for the afternoon stage.

Welcome to GaugePilot newsletter 6. As autumn arrives here in the UK we are busy preparing for the Classic Car…

This week we want to share with you some modifications that have been made to a customer’s +4,… 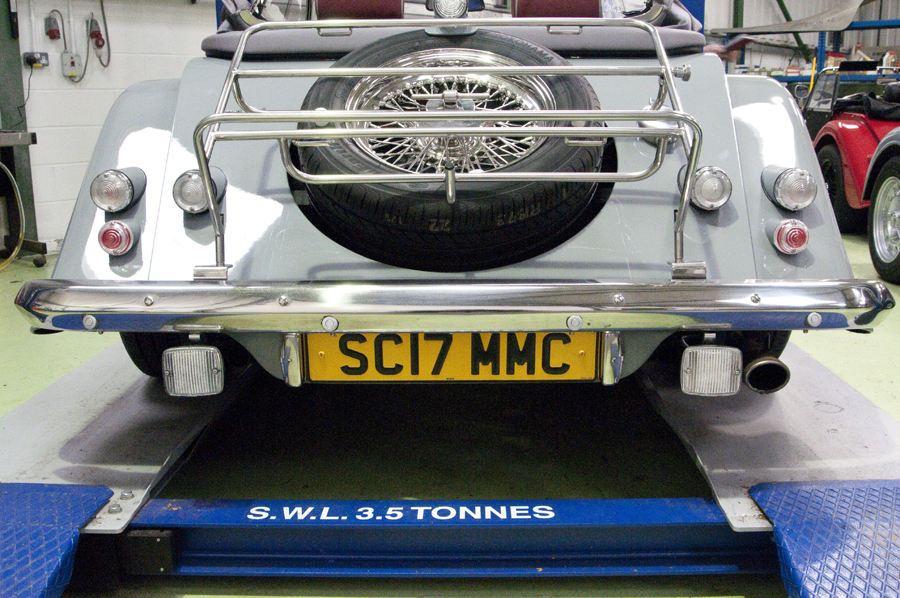 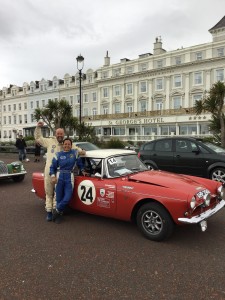