With their planned Land’s End to John o’Groat’s run fast approaching, we called in to Fred at Spaven Engineering to see how he’s getting along with his electric bike; the Charging Bullet.

Since our visit last month, the bike has come a long way yet looks like he’s back at square one! Following the successful dry build and testing it has now been stripped right back for painting and powder-coating ahead of the final assembly. The only evidence of the hard work to date are shelves of batteries and electrical gubbins. Quite a few of the smaller parts have been finished now, such as a set of aluminium covers for the various battery boxes and the vital homemade ‘state of charge’ meter (the finished bike’s fuel guage) sits on the bench awaiting one final resistor. There has also been a lot happening outside the workshop and filmmaker Finn Varney , who is documenting the build and long distance adventure, has been back getting the final shots for the next short update film. As Fred rides the length of the country he will be visiting fellow engineers he has met while researching and building the bike, and filming their projects to show how much progress is being made in cleaning up our transport infrastructure. If you would like to support the making of this film (and receive some exclusive Charging Bullet goodies in return) check out their kickstarter crowdfunding page or for regular updates keep an eye on: Since I last wrote about progress on Sol, a good deal has happened, as following on from the… 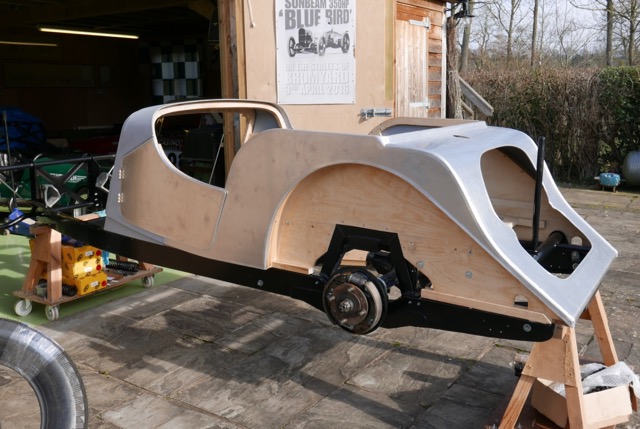 Never one to be outdone, Jeremy has instigated rebuild projects of his own. His early Vauxhall, having been… 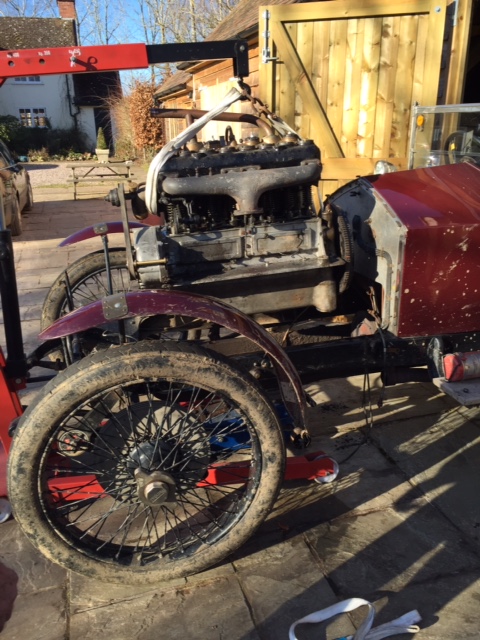 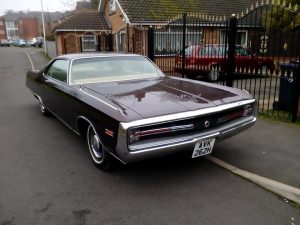 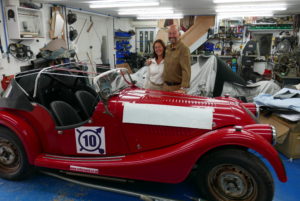