As seen in the previous installment, the Tiger has been delivered to Hardy Hall Restorations, (www.hardyhallrestorations.co.uk) so that work can commence.

So far, following thorough inspection and photography, components have been removed in readiness to take major parts such as engine, gearbox and rear axle out of the car, thus allowing a full inspection of the bodyshell and making any work needed on these parts significantly easier!

Issues have been identified already, in that airflow to the radiator is appalling, there is no means for hot air to escape the cramped engine bay, plumbing of the oil cooler system is best described as ‘restrictive to oil flow’ and the wiring needs tidying up.

As can be seen from the selection of images below, the major mechanical lumps have now been removed from the shell (engine and gearbox are ‘dropped’ out of the bottom whilst the shell is lifted), the front sub-frame removed in one piece, complete with its wheels and the rear leaf springs unbolted and the axle rolled clear complete. 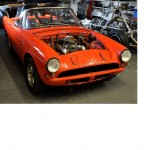 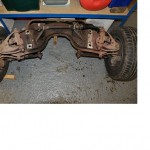 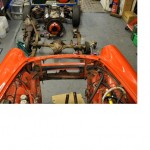 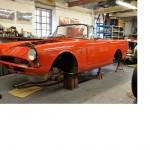 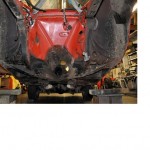 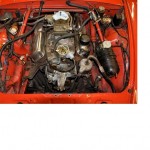 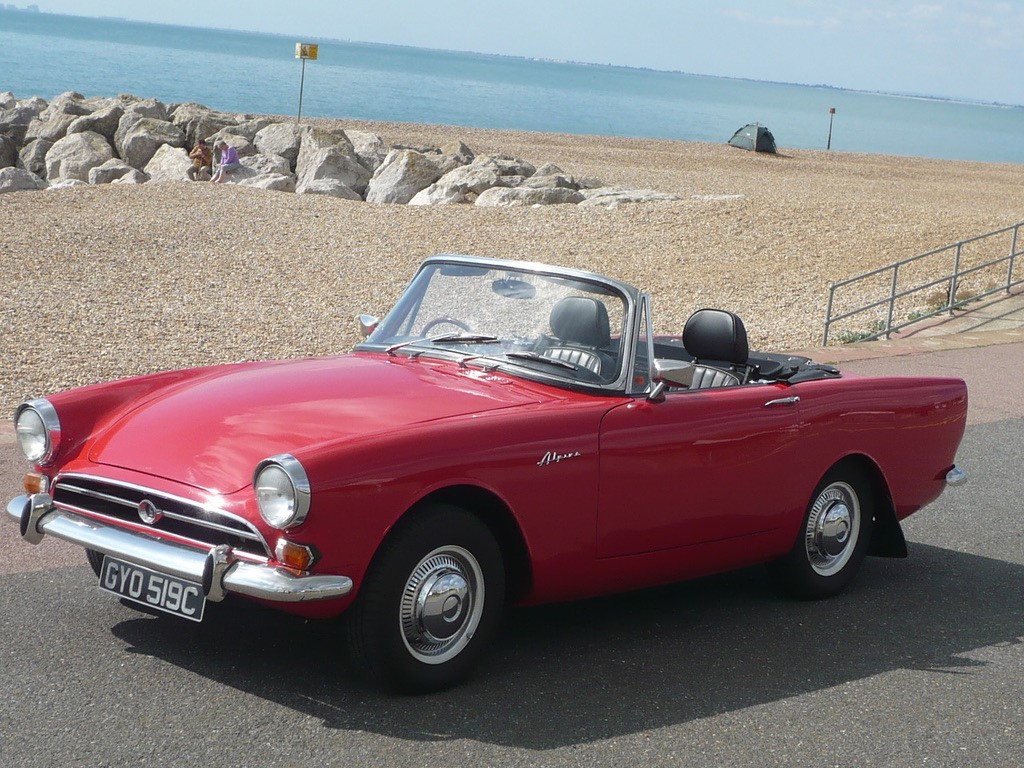 Well done to Fred and Finn, who finished their Land’s End to John o’Groats run on the all… 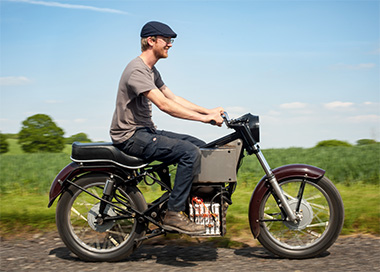