Although Rover’s attempts to acquire the Morgan Car Company in 1966 had proved fruitless, it nevertheless granted the sports car manufacturer access to its newly acquired, ex-Buick lightweight aluminium V8 engine with a view to cementing a supply contract.

Hired by the Malvern works to assess the powerplant’s merits/suitability, race engineer Maurice Owen lost little time in shoehorning one into a Morgan Plus 4 chassis.

With trials of the resultant prototype successfully undertaken in 1967, the Plus 8 debuted at the following year’s Earls Court Motor Show.

Supported by an ash frame, its swooping bodywork looked as traditional as ever but gave no clues as to the new model’s extraordinary performance potential.

Backed by a four-speed Moss gearbox (Rover’s own engineers had only experimented with automatic transmission up to that point), the 3.5-litre V8 unit was credited with some 160.5bhp and 190lbft of torque. In a car weighing comfortably less than 900kg, ‘Autocar’ magazine found that these outputs translated into 0-60mph in 6.7 seconds and 124mph.

This particular UK right-hand drive +8 was delivered new in 2001 by Mike Duncan of Hartlebury Garage, to its one and only owner, our vendor.

Servicing on the car has largely been done by the supplying dealer and latterly by a local garage to our vendor. The history file includes the purchase invoice, servicing invoices, and previous MOT certificates to commensurate the mileage.

A busy work life and other distractions in the garage mean that our vendor has barely used this burbling beauty, and has therefore covered an incredibly low 1,540 miles in his ownership.

Supplied with a UK V5c and an MOT until August ’17, rarely will you come across such a low mileage Morgan +8, and with this example looking as beautiful as the day it left the Pickersleigh Road factory, this car represents the opportunity to own a true British Sports Car.

Each year, over 30 cars compete in the Frazer Nash Alpine Trial, which takes place in the beautiful… 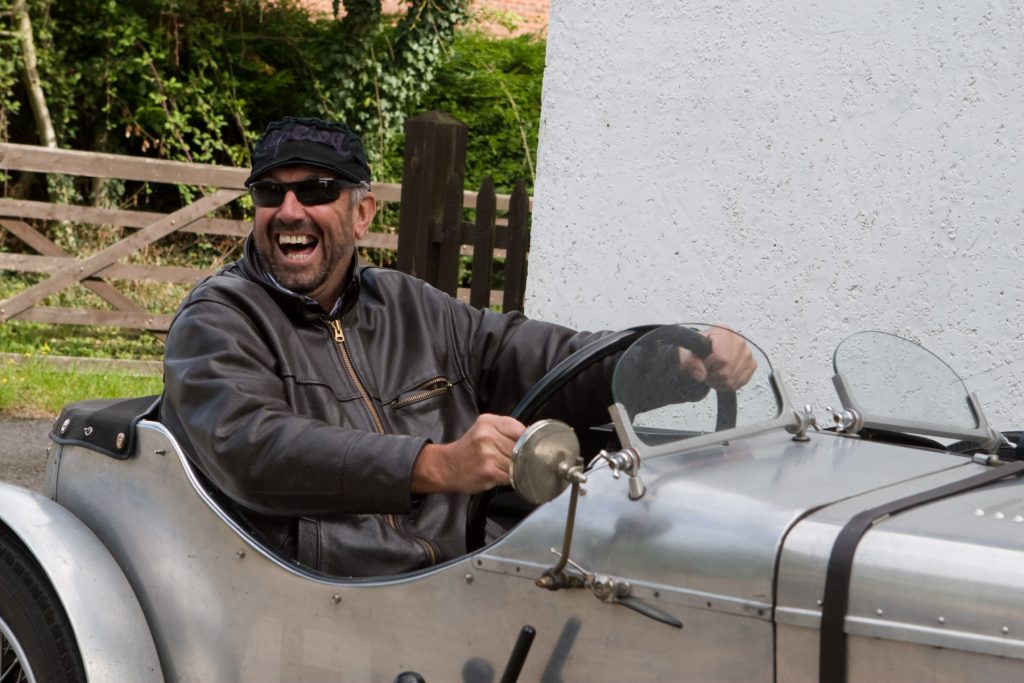 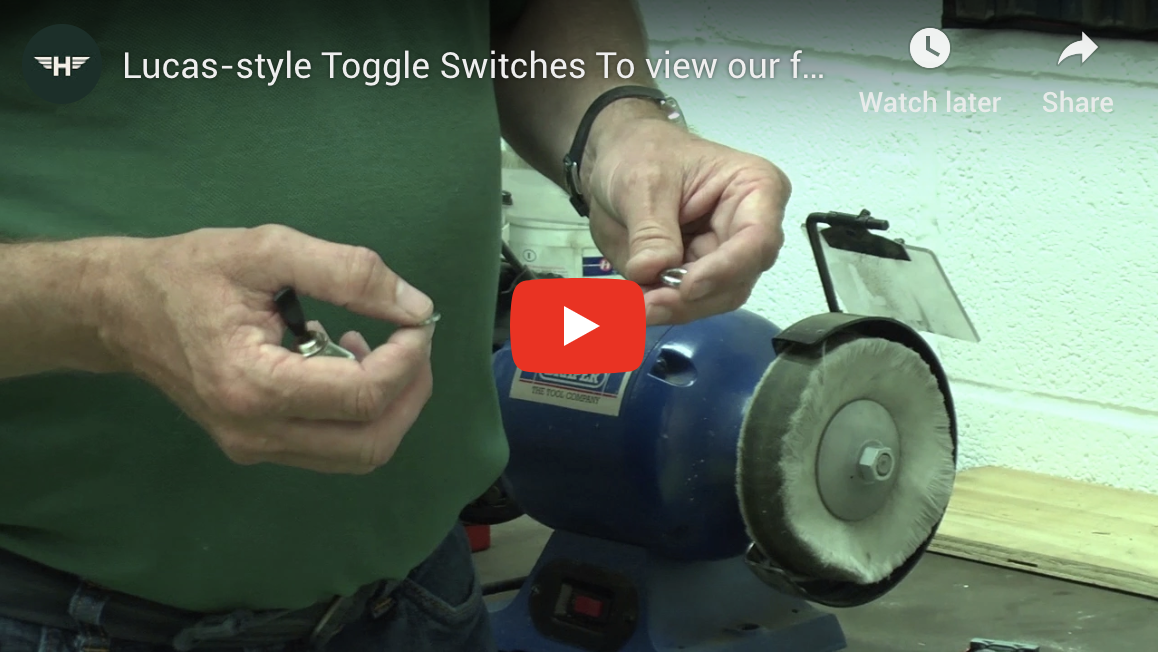 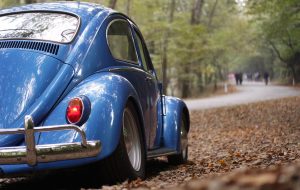