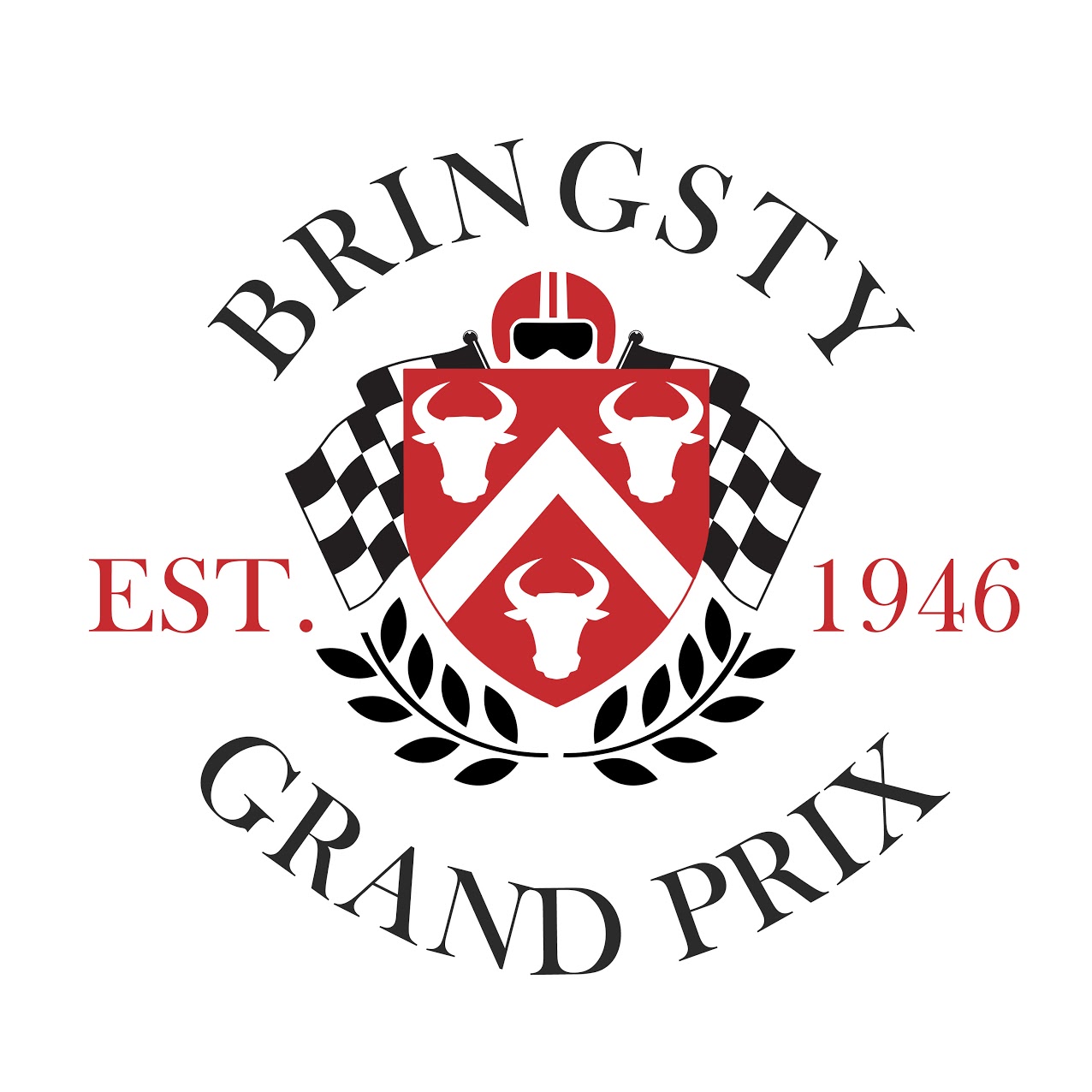 The Bringsty Grand Prix will run in the Herefordshire countryside for the first time since 1947 on 7th April 2018.
Supported by local land owners and in keeping with the ethos of The Bromyard Speed Festival, this historic motorcross event will take place at the Tiblands Farm, Linley Green Road, Bromyard WR6 5RE, where motoring enthusiasts from all over the country are expected to gather in celebration of its much-anticipated return.
Assisted by one of the spectators at the 1947 event, the original course has been identified, and it is still possible to follow most of its alignment over one mile traversing bog, stream, ledge and steep climb.
The one-day spectacular starts at 10.30am and is an ideal opportunity for onlookers to get up close and personal with some of the finest classic motorcycles in the country with unrivalled views of the event running across Garness, Brodie and Carter land.
The Bringsty Grand Prix first took place following the end of the Second World War and to reflect the historic link, and money raised this year will be given to charities which will include Help for Heroes. It goes without saying that motoring events such as these are not only a way to promote the area and boost tourist interest, but to also bring people together in recognition of an important time in British history.